Gourmet Passion is the story of three friends and two hobbies in common: travel and food.

After their first getaway to Mexico and a lot of anecdotes and misadventures, they thought that the best way to keep that memory alive, beyond a lot of photos, videos … and sentimental scars, was through those fabulous dishes they had tried from side to side of the country.

Coming home with the feeling that they would no longer taste a cochinita pibil, a chilorio or a chicken tinga like the ones they had had the opportunity to eat in Jalisco, Puebla or Sinaloa was something they wanted to remedy.

And they did make it!

“We didn't want to do a whole menu of traditional dishes. We wanted to do only three, but to do them as we remember them. With those nuances of flavors and aromas so local, but with the comfort of being able to enjoy them at home in a minute ”. 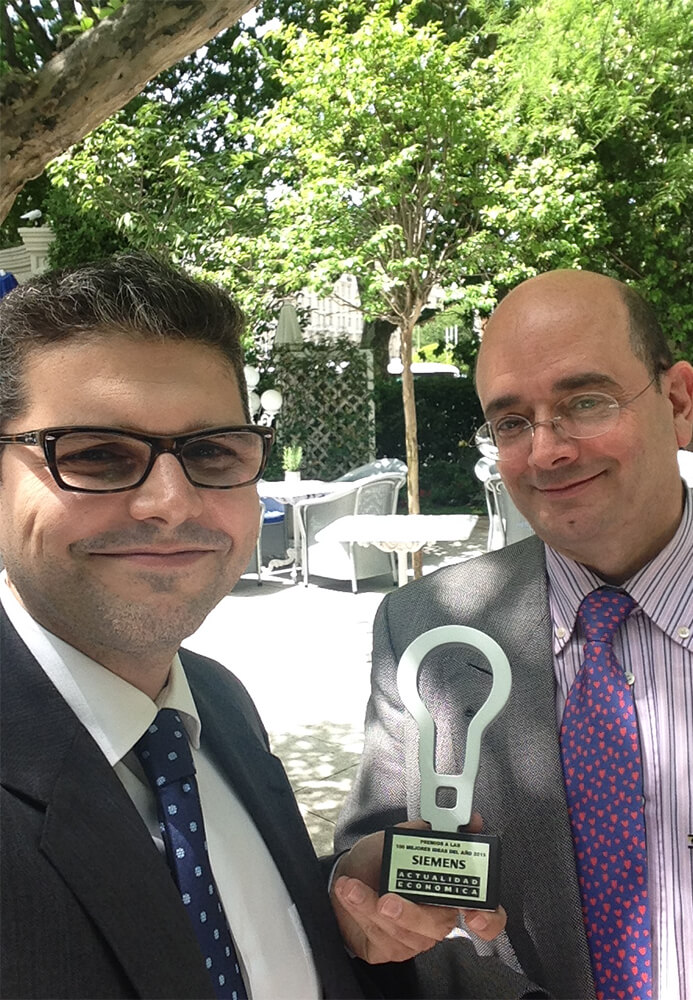 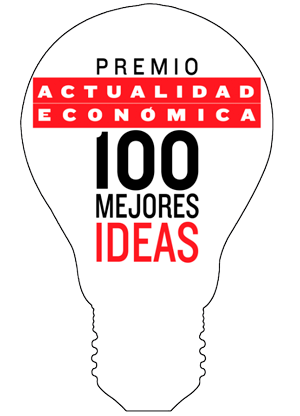 After many ideas, effort and dedication, Gourmet Passion emerged, which won the 3rd prize for the Innovative Idea in 2014.

A reward that gave them the perfect excuse to continue traveling and continue paying tribute to the most emblematic cuisine from other corners of the world. Years later they repeated their adventure through Southeast Asia, bringing with them the best kept secrets of chicken tikka masala, chicken curry and vegan curry from gastronomic temples such as India, Thailand and Vietnam.

Their third adventure, and the penultimate known, took them to Morocco, Tunisia and other North African countries, where they captured three Arab cuisine elaborations made with couscous. And based on the results, it seems that the day is not far when they pack their bags again.

Because the protagonists of this story, more than travelers, foodies or businessmen are friends, and who better than a friend to see the world.